A Story of Purposeful Engagement 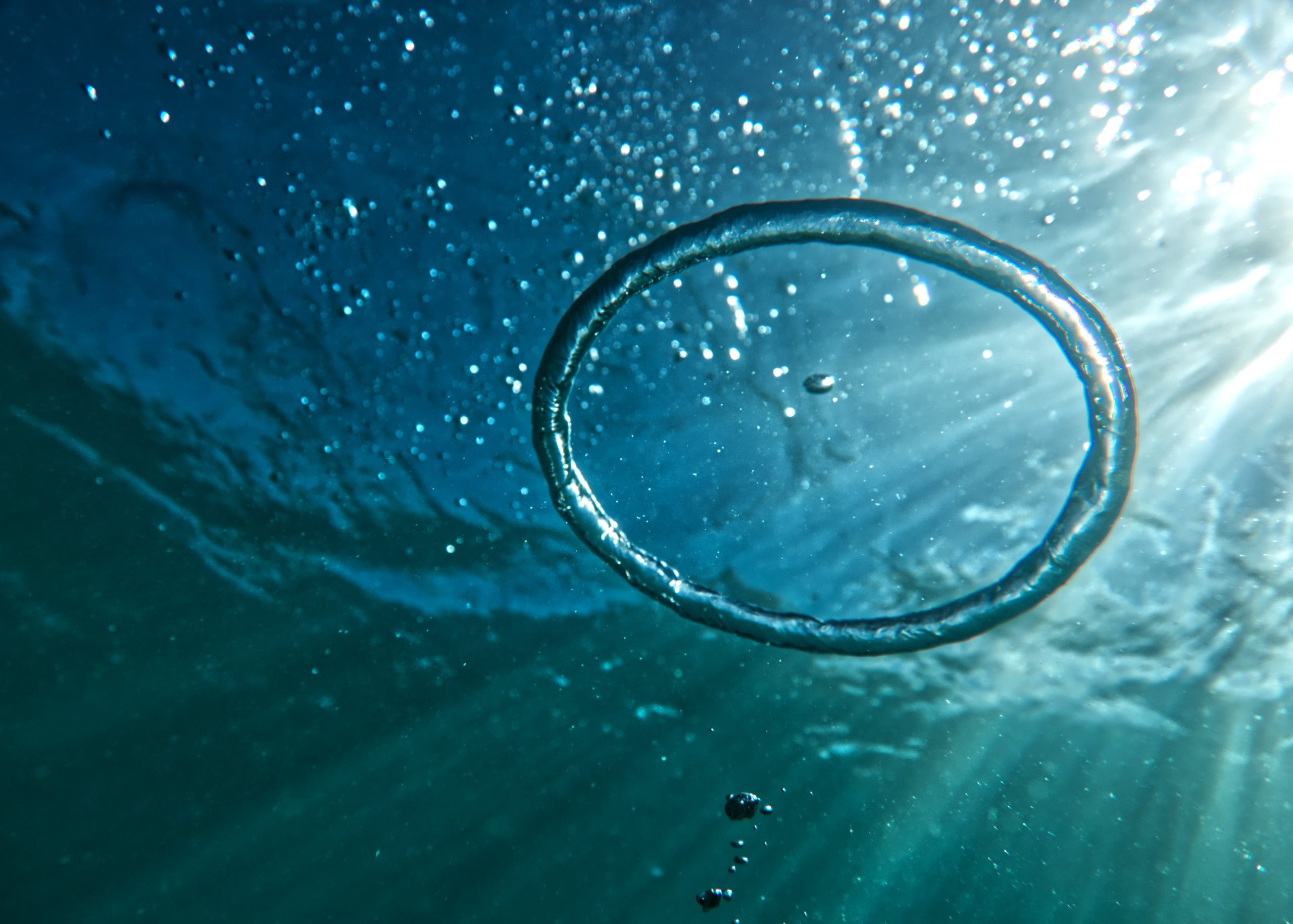 A November 2019 New York Times article about ‘Fantastic Grandmothers’ is a great example of the remarkable capacity of older adults to form volunteer teams. The article focused on a bay in New Caledonia (off the coast of Australia), where seven women, ages 60-75, snorkeled regularly for exercise.

The greater sea snake, a venomous creature capable of killing humans and growing to five feet, is under-studied because they live far off-shore and are dangerous to handle. However, two researchers, Doctors Claire Goiran and Rick Shine from Australia’s Macquarie University, determined to study sea snakes in the women’s exercise bay.  Over time the researchers were able to identify just 45 of the venomous greater sea snakes (Hydrophis major), identified by photographs of their unique markings.

A chance meeting between Dr. Groiban and one woman led to a remarkable volunteer collaboration which changed perceptions and knowledge of the marine animal.  She told a friend and that person asked another friend. Soon, there were seven women meeting every morning and snorkeling for 1-2 hours, photographing and locating the sea snakes.

Putting Volunteer Skills and Experiences to Use.

The grandmothers, all expert swimmers and snorkelers, helped the researchers by taking photographs of the rear part of any greater sea snake they encountered during their recreational activities in the bay. They did not touch or capture any snake; they just photographed the fast-swimming animals and sent the images to Goiran and Shine

Their research assistance demonstrated that at least 140 sea snakes visited the bay in a 25-month period. Dr. Shine indicates in the article that the women bring more than their volunteer time.  “They understand what we’re trying to achieve, and they put enormous effort into helping us achieve it,” he said.  Dr. Goiran emphasized that “they don’t take risks.” In fact, one volunteer claimed that she was afraid of snakes prior to “her adventure,” but now has “no apprehension.”

Back on the beach, they have tea and enjoy the beauty of the area. One retiree said, “We are very grateful to the scientists who let us have a part of their research, it’s exciting.  We learn a lot … and are happy that our passion can be useful.”

Lesson: The accomplishments of team-based, self-directed volunteers result in high levels of volunteer satisfaction because they have made a difference in their community.

The women have catalogued their 250TH greater sea snake, and they were congratulated for having “made a great contribution to science.”   Dr. Goiran remarked, “we should learn from this, that one should never underestimate a grandmother!” “I have been studying sea snakes in the Baie des Citrons for 20 years, and thought I understood them very well — but the Fantastic Grandmothers have shown me just how wrong I was,” Goiran said.

Lesson: Never underestimate the enormous impact that can be made by a team of volunteers who share a passion for a specific challenge or opportunity in their community.

SDV Network has researched and developed a structured framework for engaging and implementing Self Directed Volunteer Teams (SDV Teams). Let us help you get your teams going!

← Prev: Pardon the Interruption A Unique Vision for Volunteering → 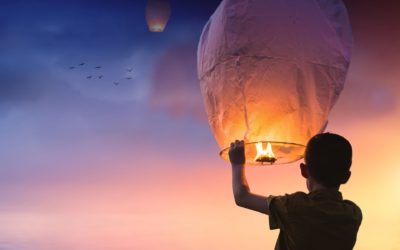 Agency leaders may be intimidated by the idea of a team of volunteers being self-directed and working on an important...

Real change happens when the people who need it, lead it.

Have you ever been of the mindset that if you need something done right then you would have to do it yourself?... 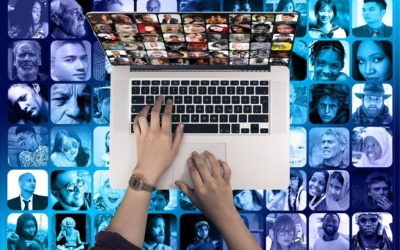 The beauty of being part of a Self Directed Volunteer Team is the autonomous nature of your group. In an SDV Team each...